Before Steiner Equities broke ground on their full-service film production facilities, they asked us to create a simple and elegant brandmark that represented a long-standing tradition of American film-making industry paired with innovative technology. Our solution – a logotype invoking the glamour and glory of the legendary Italian film studios – Cinecitta.

To put Steiner Studios brand on the New York map we proposed a 60 ft. triangular obelisk with the new brandmark at a pivotal location of the campus, making it visible from the major locations: Manhattan and Williamsburg bridges, and the Brooklyn Queens Expressway. 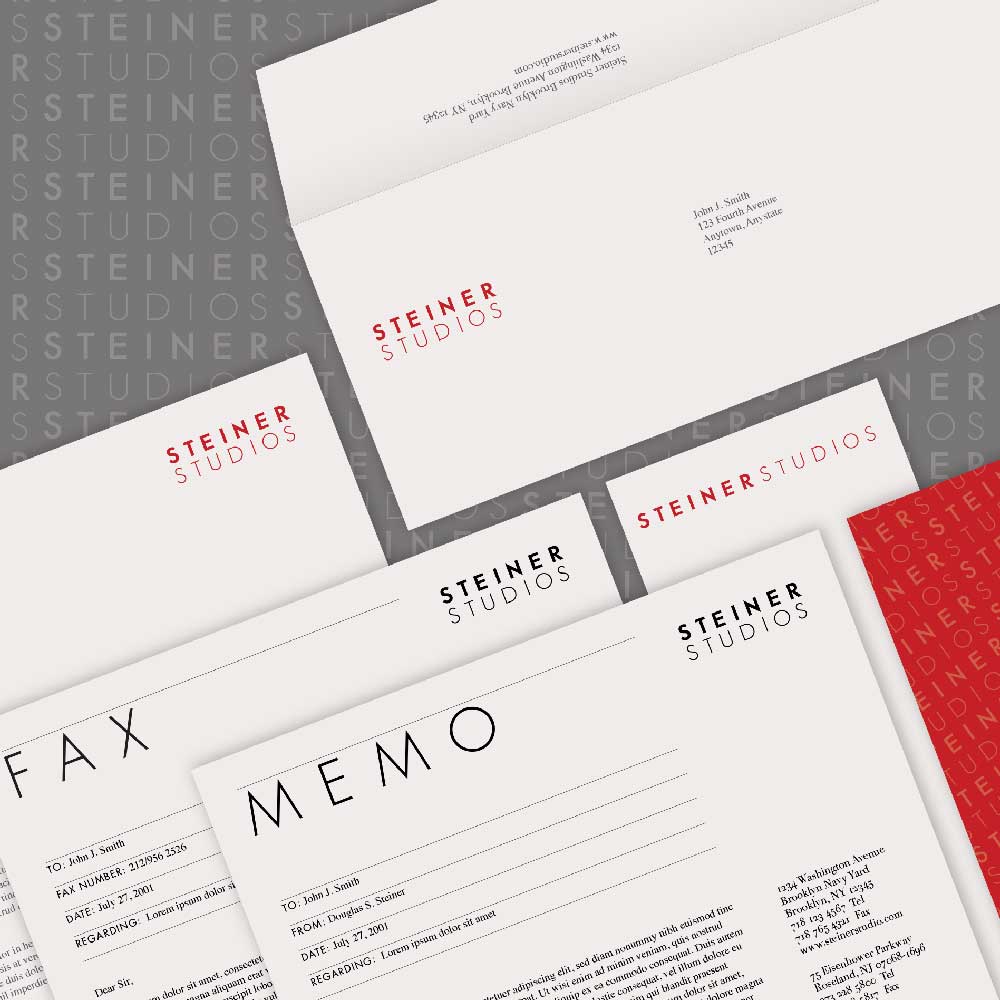 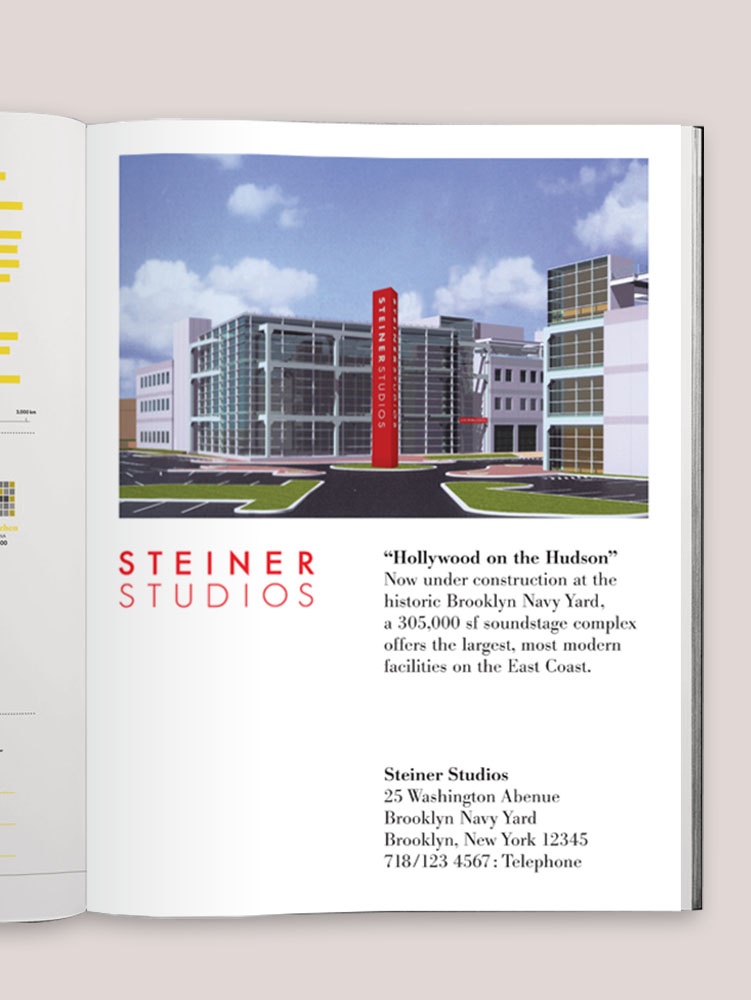 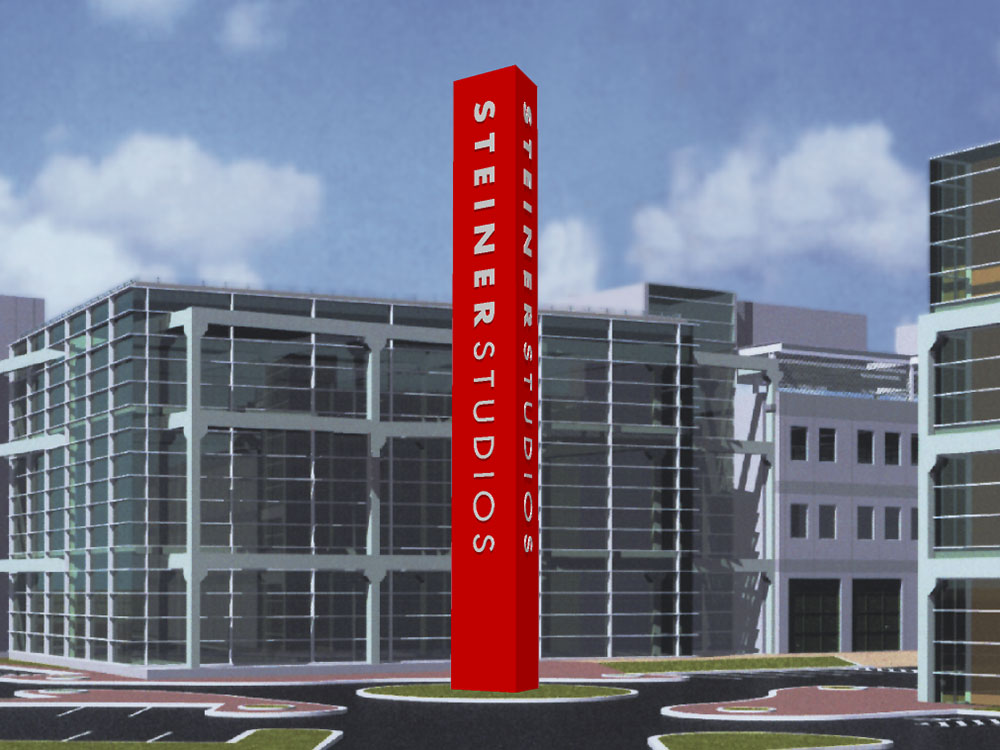 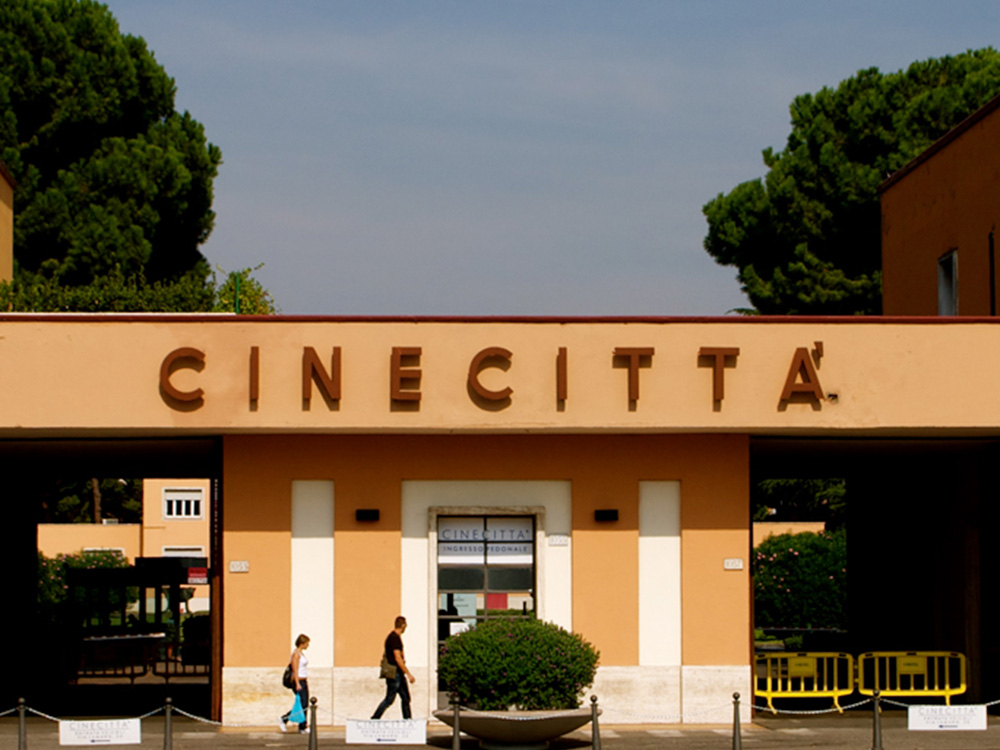